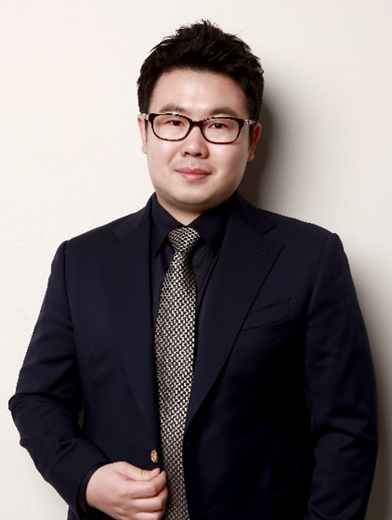 Mplus Asia
started its business in Beijing, China in 2006, established a Korean corporation in 2013 and has achieved steady growth every year.

Been focusing on reliability rather than possibility, focusing on strategic choices rather than reckless challenges, we are concentrating on the role of the China business channel which execute more realistic results than exaggerated data.

For realistic goals and results of IMC marketing, management innovation consulting, distribution and business matching, talented people are dedicated to you with the slogan "God is in the Detail".

We will always work with customers-oriented perspective, and be a passionate company that can say NO as well as YES for China’s successful business.

We ask for lots of interest and support.

Since 2006, we have started marketing consulting and mass media marketing to support business expansion into China
and transformed into a Greater China Marketing Channel with the establishment of a Korean domestic corporation in 2013.

Since 2014, we have strengthened our IMC marketing activities, including strategic consulting for entry to
China market and gained reputation for the Greater China Marketing Channel

provided services for marketing and implementation of government policy project 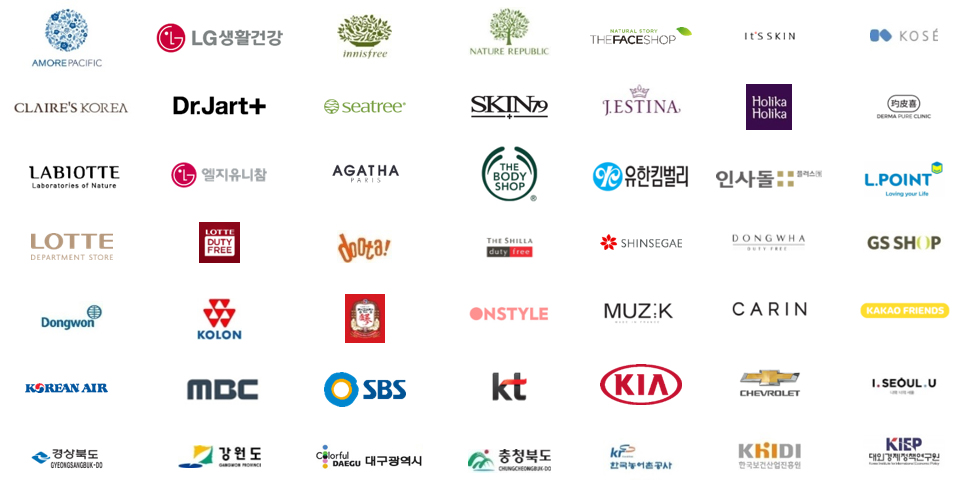 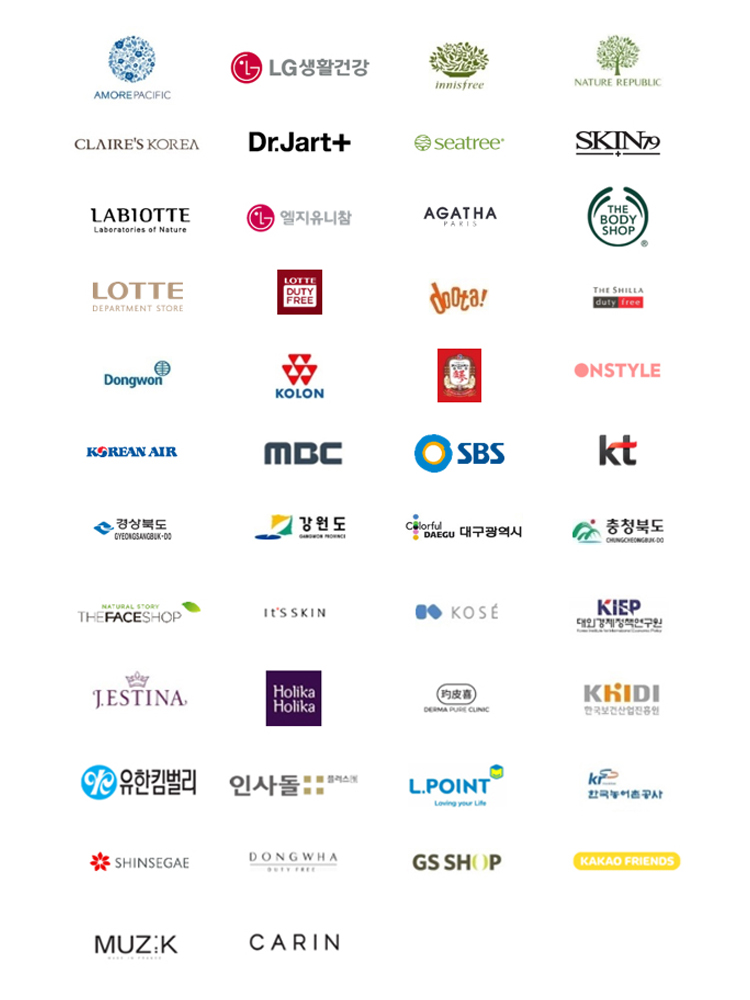